Refers to a body of laws that apply to criminal acts. In instances where an individual fails to adhere to a particular criminal statute, her or she commits a criminal act by breaking the law.

A defendant has the right to bail in all cases not involving capital or life offenses.  A person accused of a capital offense or an offense punishable by life imprisonment for which the proof of guilt is evident or the presumption great is not entitled to bail as a matter of right.

The court may deny bail when a person has been charged with committing a dangerous crime.  The following offenses may be considered as “dangerous crimes:”

The speedy trial rule requires that an accused person be given a trial within a pre-set speedy time. A person accused of a misdemeanor must be brought to trial within ninety days. A person charged with a felony must be tried within one hundred and seventy-five days.

Right to a Jury Trial:

If you are facing a Criminal Case, call for a consultation with Attorney Juan J. Mendoza. 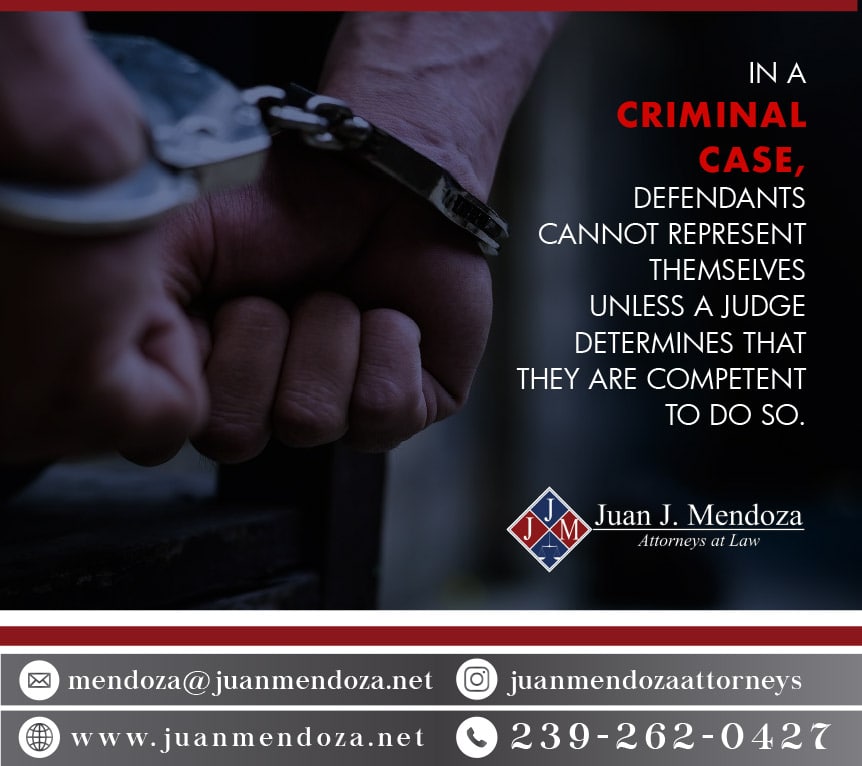 Please contact our office with one of our attorneys

The information on this website is for general information purposes only. Nothing on this site should be taken as legal advice for any individual case or situation. This information is not intended to create, and receipt for viewing does not constitute an attorney-client relationship. TypeCopyright © JUAN MENDOZA. All rights reserved.